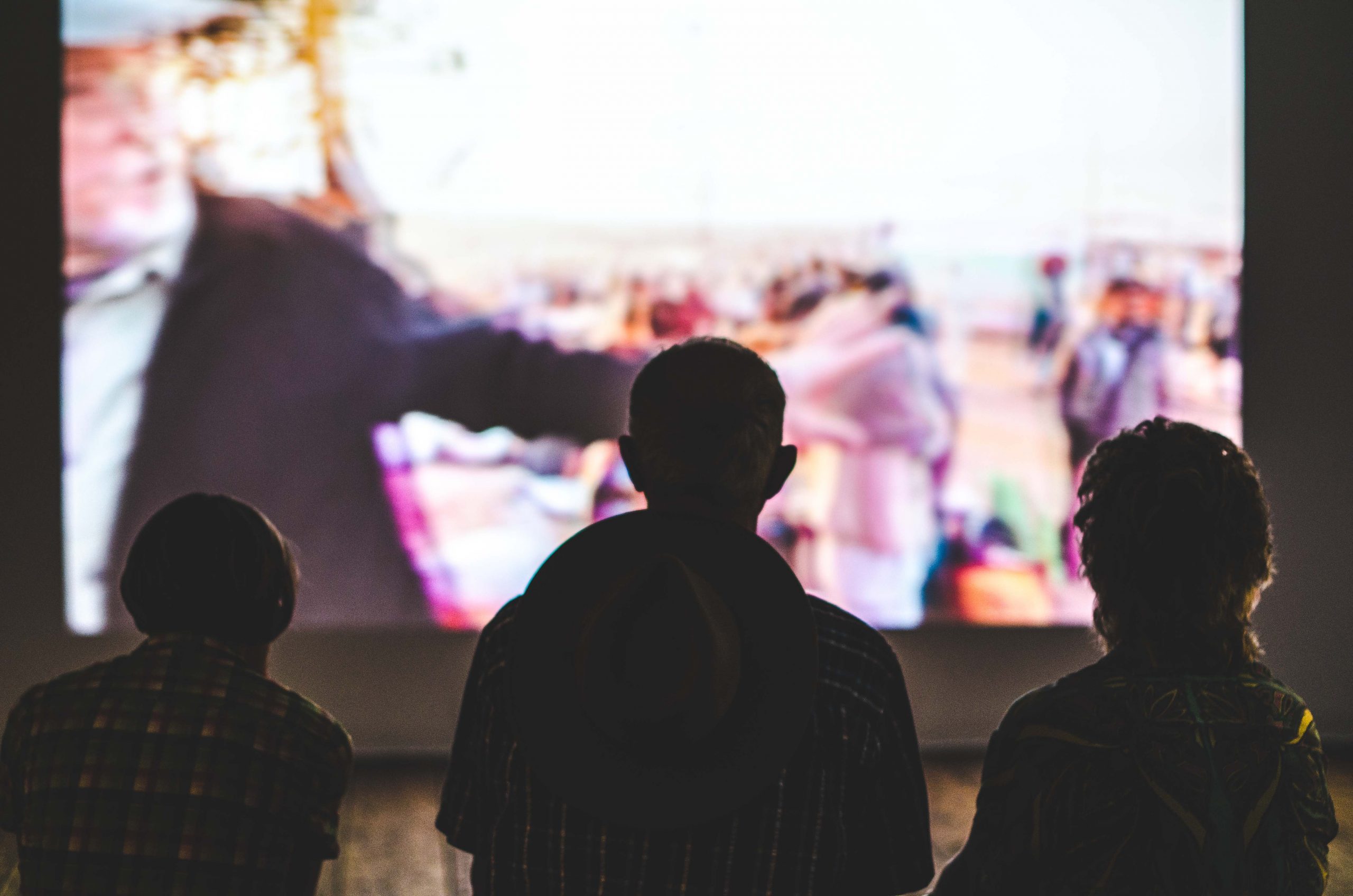 We’ve put together this list of Environmental Films and Series we love for your viewing pleasure! These are recommended by our staff but we know there are many more out there and we hope you will share your favorites with us. 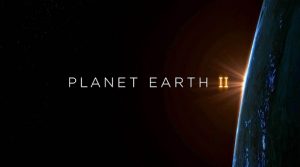 Captured in stunning Ultra-high definition detail, Planet Earth II is an immersive exploration of the islands, mountains, jungles, grasslands, deserts, and cities of the world. Journey to the four corners of the globe to discover the extreme forces that shape life in each of these iconic landscapes and the remarkable ways animals manage to overcome the challenges of surviving in the wildest places on Earth. 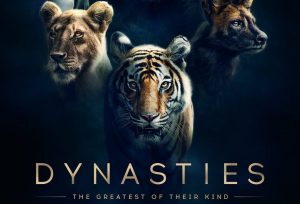 Follow the true stories of five of the world’s most celebrated, yet endangered animals; penguins, chimpanzees, lions, painted wolves and tigers. 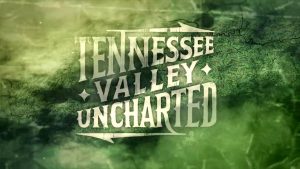 Tennessee Valley Uncharted is the Emmy award-winning television show that follows hosts Erick Baker and Aerial Nicole on their outdoor adventures and must-try travel experiences across the seven southern states that make up the Tennessee Valley. * The Cumberland River Compact’s Dragon Boat Festival is featured in episode 507! 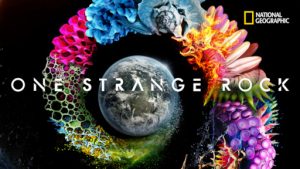 Darren Aronofsky, Will Smith, and experienced astronauts join forces to tell the extraordinary story of why life as we know it exists on Earth. 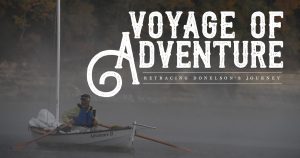 In 1779, John Donelson set out on a river journey that would lead to the founding of Nashville. Photographer John Guider followed 240 years later, capturing contemporary images of Tennessee’s waters in a boat of his own making. This is the story of one man’s love of nature. It’s also a story of the Frontier, but not the American Frontier; America was yet to be born. 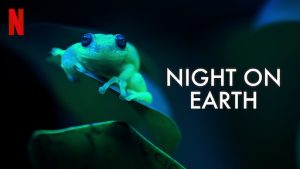 This nature series’ new technology lifts night’s veil to reveal the hidden lives of the world’s creatures, from lions on the hunt to bats on the wing. 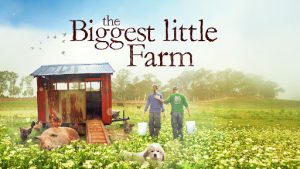 The Biggest Little Farm follows two dreamers and their beloved dog when they make a choice that takes them from their tiny L.A. apartment and into the countryside to build one of the most diverse farms of its kind in complete coexistence with nature. 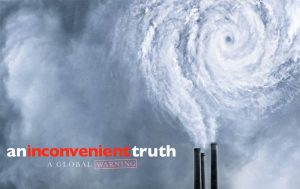 An audience and critical favorite, An Inconvenient Truth makes the compelling case that global warming is real, man-made, and its effects will be cataclysmic if we don’t act now. Gore presents a wide array of facts and information in a thoughtful and compelling way: often humorous, frequently emotional, and always fascinating. In the end, An Inconvenient Truth accomplishes what all great films should: it leaves the viewer shaken, involved and inspired. 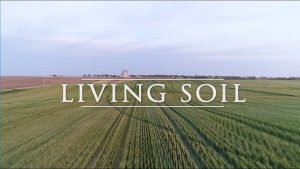 This 60-minute documentary features innovative farmers and soil health experts from throughout the U.S. Accompanying lesson plans for college and high school students will also be found on this site. “Living Soil” was directed by Chelsea Myers and Tiny Attic Productions based in Columbia, Missouri, and produced by the Soil Health Institute through the generous support of The Samuel Roberts Noble Foundation. 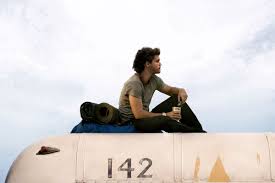 This is the true story of Christopher McCandless (Emile Hirsch). Freshly graduated from college with a promising future ahead, McCandless instead walked out of his privileged life and into the wild in search of adventure. What happened to him on the way transformed this young wanderer into an enduring symbol for countless people — a fearless risk-taker who wrestled with the precarious balance between man and nature.

From Participant (Spotlight), DARK WATERS tells the shocking and heroic story of an attorney (Mark Ruffalo) who risks his career and family to uncover a dark secret hidden by one of the world’s largest corporations and to bring justice to a community dangerously exposed for decades to deadly chemicals. 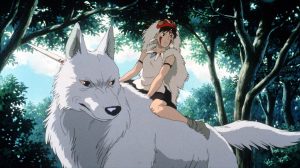 A beautifully realized tale of civilization versus nature, PRINCESS MONONOKE is a true epic by Japan’s master animator Hayao Miyazaki. 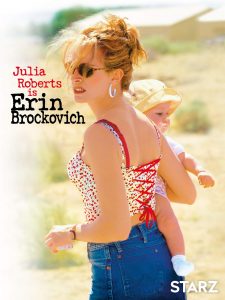 Julia Roberts won the Best Actress Oscar for her portrayal of a flamboyant law firm secretary who worked tirelessly to gain justice for a small town wrecked by a utility company’s pollution. Based on a true story. 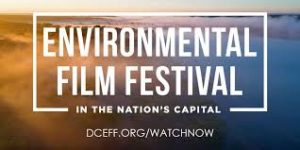 The Environmental Film Festival in the Nation’s Capital (DCEFF) is the world’s premier showcase of environmentally themed films. Since 1993, their mission has been to celebrate Earth and inspire understanding and stewardship of the environment through the power of film.