Ecological Succession on Mine Lands 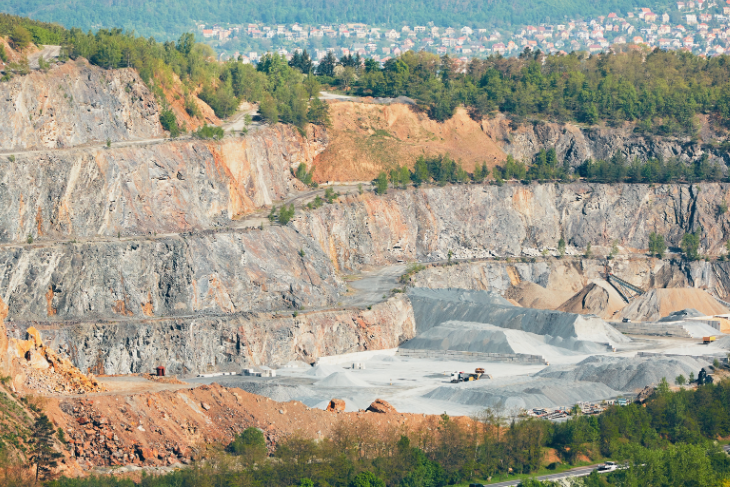 Fueled by the efforts of the people of Appalachia, surface mining in the Appalachian region has long contributed many jobs to the American workforce and added to the industrial might of our country. Yet across Tennessee, thousands of acres of formerly mined land sits barren or has been converted to gravelly grassland. These sites were once home to thriving forest ecosystems and some of our region’s most astounding biodiversity. Natural ecological succession can bring back some of the biodiversity, but additional intervention helps avoid “arrested succession” on these sites.  In this activity, students will be introduced to ecological succession on mine lands and investigate changes over time visible in aerial images and through data.

Go back to all lesson plans.

This project is funded under a grant contract with the State of Tennessee.