The Cumberland River: Nashville’s Most Important Asset (with David Ewing). 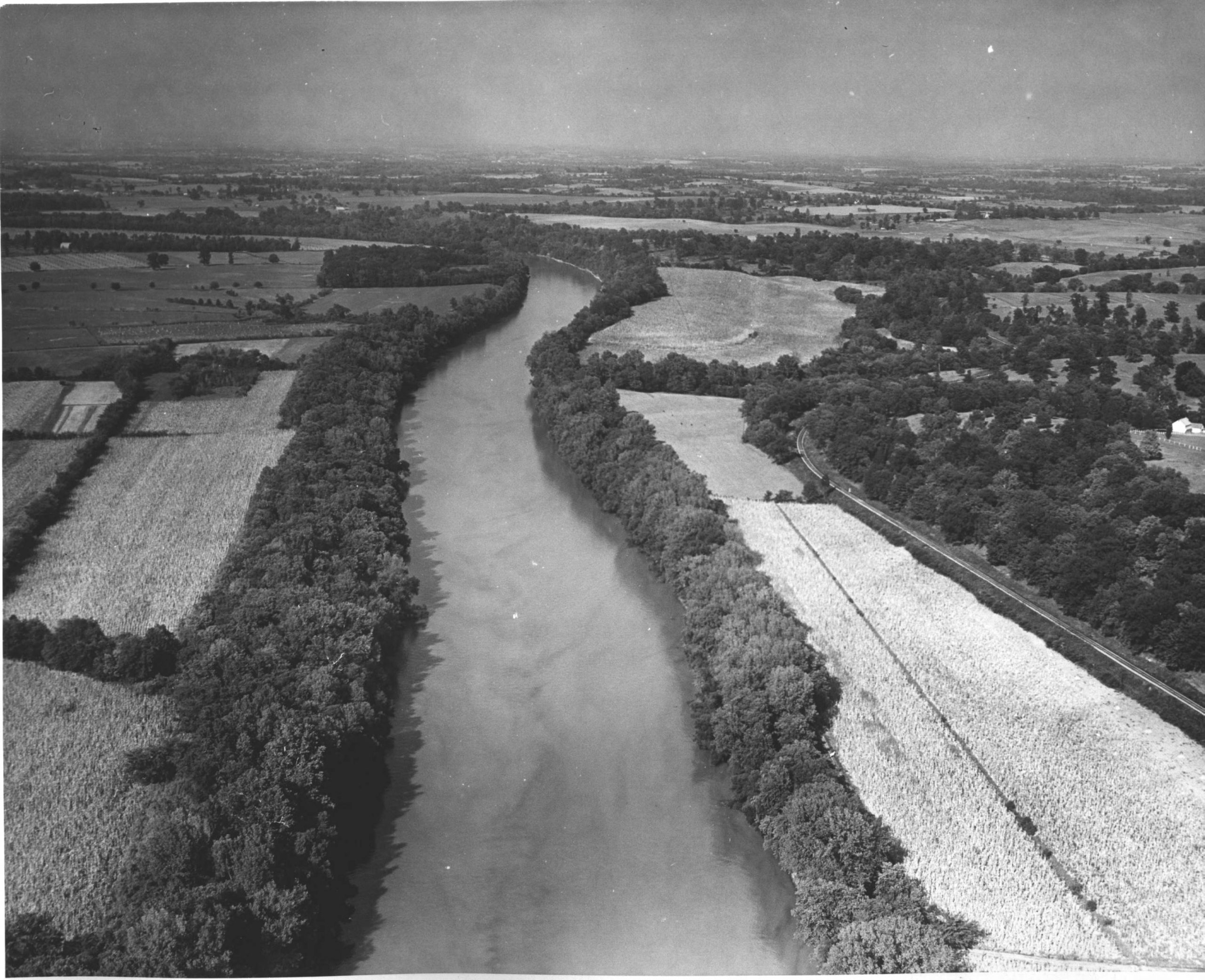 “The river belongs to all of us. We are a river city. It is part of our identity even if we do not see it much”. – David Ewing

The Cumberland River is a powerful and important waterway that connects Nashville with the region, supplies water to the area, and continues to be a mode of transportation. In this River Talk, we hear from local historian David Ewing about the history of the river and how it was literally responsible for the founding and growth of Nashville. Hear stories about how it froze, flooded, and how the Cumberland River put Nashville on the map. While sometimes ignored the Cumberland has been a driving force for the growth and development in Nashville.

This podcast is pre-recorded audio from a lecture from David Ewing in September 2021. You will hear him occasionally mention photos or images.

Subscribe to River Talks on Apple Podcasts, Spotify, or Google.

David is a graduate of Connecticut College and Vanderbilt School of Law. David previously was SVP of Government and Community Relations for the Nashville Chamber and held that same role at Gaylord Entertainment.  David has served on boards of the Metro Historical Commission, Metro Historic Zoning Commission, Cheekwood, The Nashville Symphony, The Nashville Opera, The Hermitage and Travelers Rest.  He is a graduate of Leadership Nashville, Leadership Middle Tennessee, Young Leaders Council and Leadership Donelson Hermitage.