Gone But Not Forgotten: The History and Influence of Port Royal Tennessee in the Red River Region 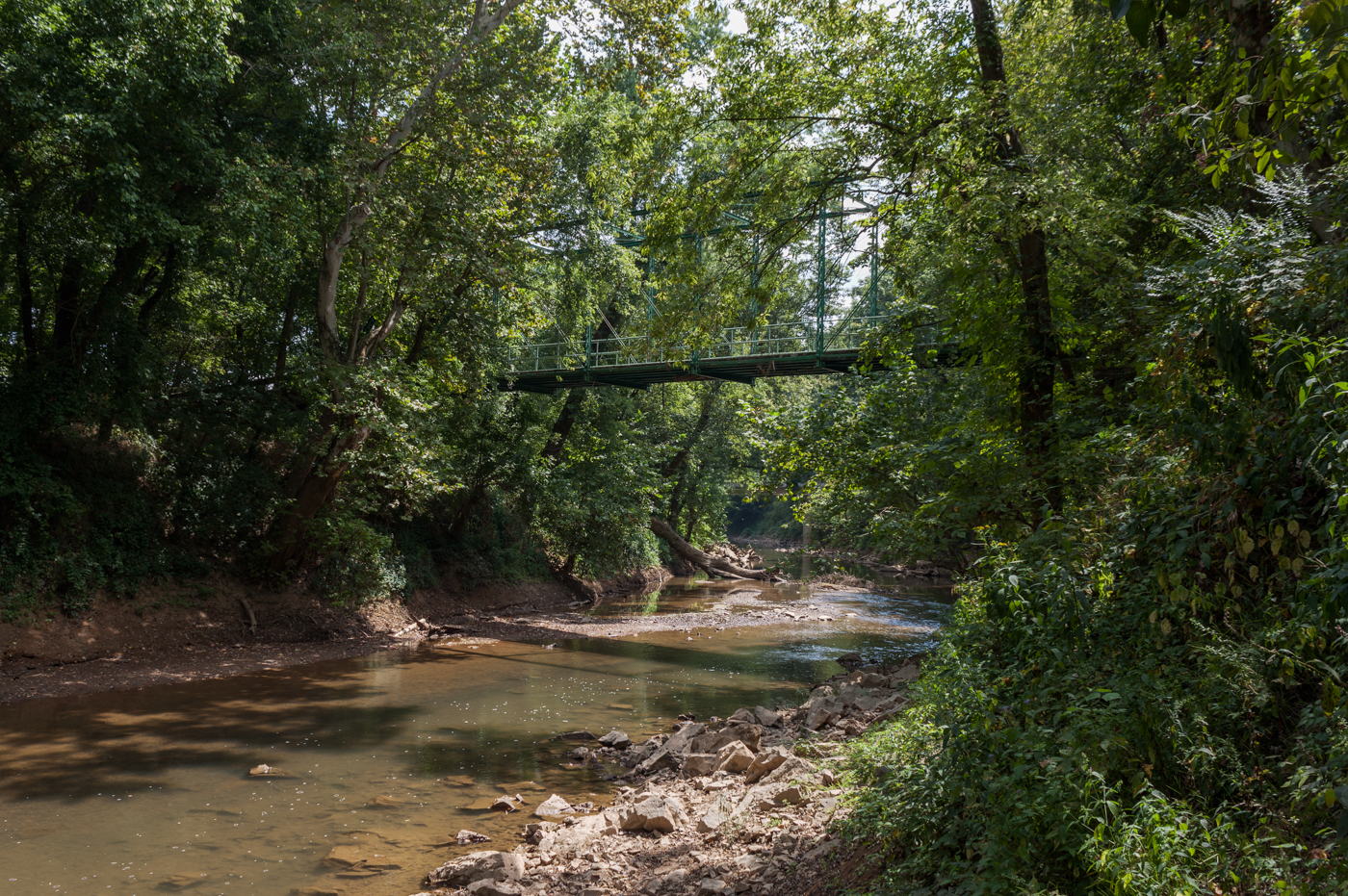 Along the banks of the Red River in Adams, TN sits the remnants of an influential, yet sometimes forgotten town: Port Royal. The town heritage is now stewarded by Tennessee State Parks. At only 30-acres, Port Royal State Park is the second smallest State Park in Tennessee but the area had a big and historic influence on our state. The town rose in prominence as an important commercial hub in the newly founded state of Tennessee. But you did not have to live in Port Royal to experience it. Businesses relied on Port Royal’s waterway connections to larger towns, enslaved people built the structures, and thousands of Cherokee were forcibly marched through the town as part of the Trail of Tears.

Interested in visiting Port Royal? Check out our “Rendezvous on the Red” Basin Explorer guide to plan a day trip to Port Royal and other nearby sites.

Subscribe to River Talks on Apple Podcasts, Spotify, or Google.

Port Royal State Historic Park is a 30-acre State Park located near Adams, TN. The park explores the history and influence of the town of Port Royal from its founding in 1797 to the present day. Port Royal is also part of the National Trail of Tears Historic Trail.