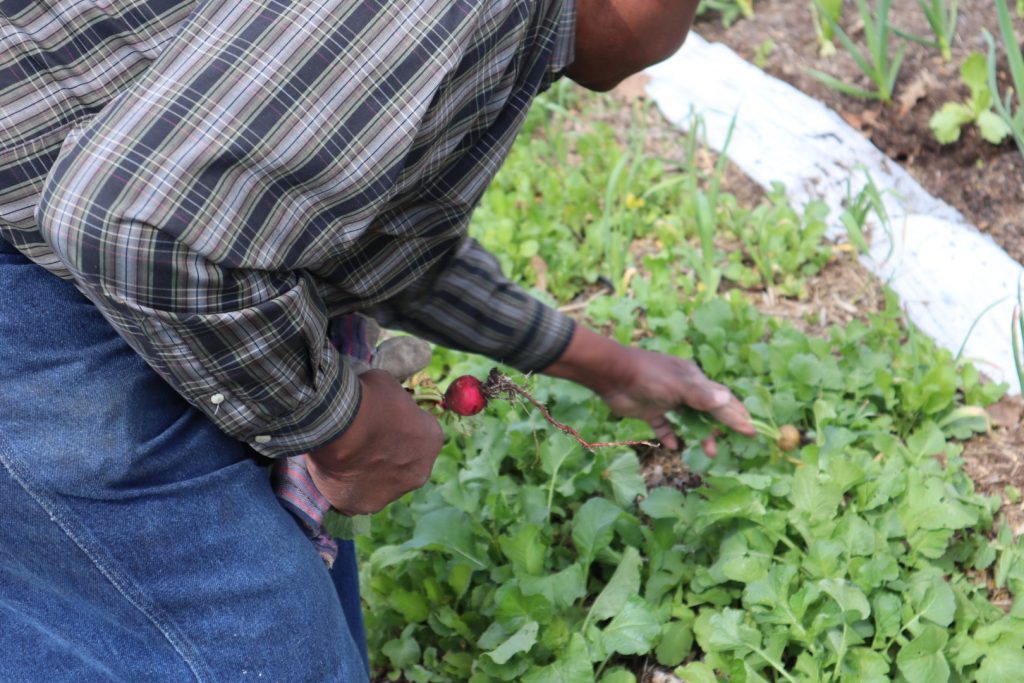 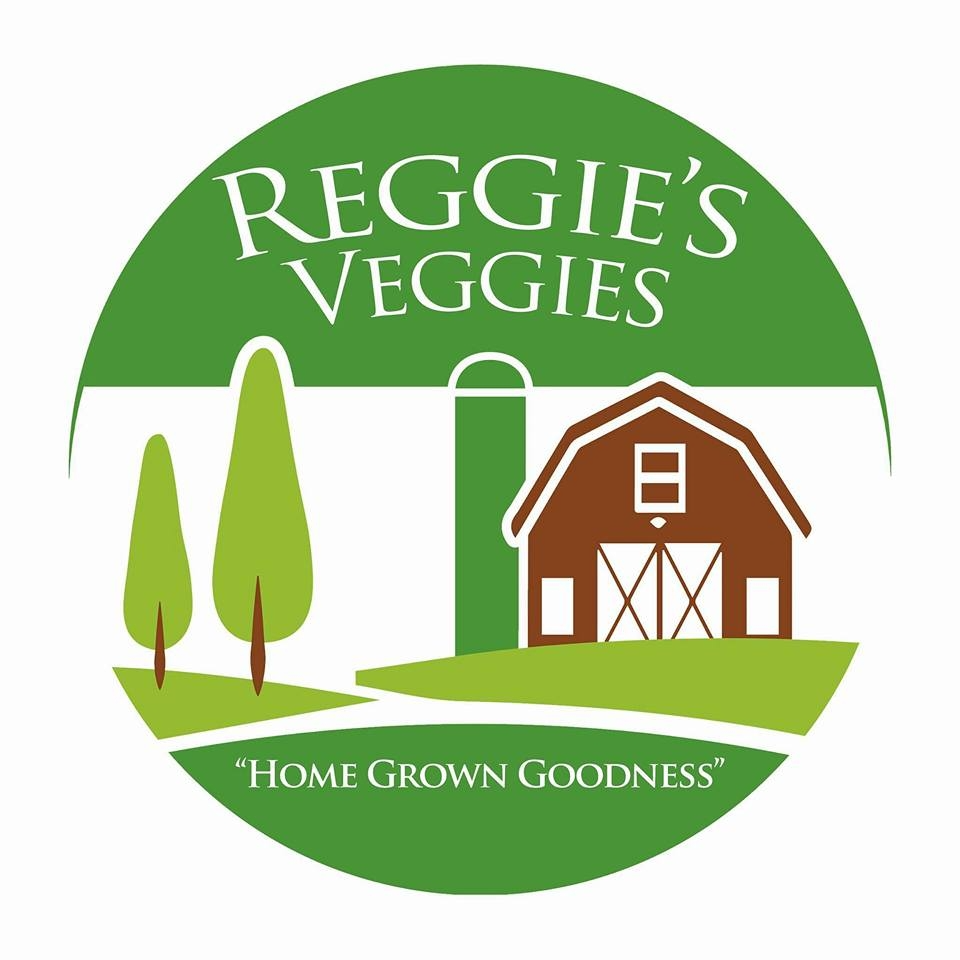 For Reggie Marshall, the connection between healthy food and healthy life has always been clear.

While the Jackson, TN native grew up tending to his grandparents’ farm before earning a degree in animal science and agriculture, his career largely took place in the medical field. After retiring from his nursing career, Reggie has found his roots in farming again– this time with a 2.6-acre farm located in the middle of Antioch.

Reggie’s career as a nurse has driven his vision for the farm, which he calls Reggie’s Veggies, as well as his understanding of the importance of fresh, healthy food. “One of my nursing goals was to make sure I would bring good, healthy produce to my community,” he says. “That’s what’s been driving this… food is medicine.”

But it hasn’t always been an easy journey. After inheriting the land from a friend, Reggie faced challenges in converting it from how he received it to the farm it is today. The land’s rocky soils and bedrock made it nearly impossible to grow any crops. By following the mantra of making the most out of what you have, however, Reggie has been able to convert the once barren land into a ⅓ -acre plot that sows abundant and beautiful produce. 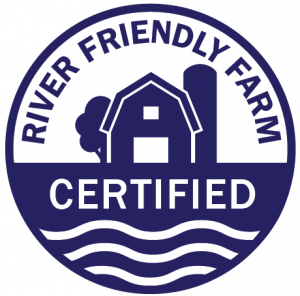 This hard work is what motivated Reggie to become a River Friendly Farmer.

“I wanted everybody to see how hard I worked to build something from nothing, creating an area where vegetables and fruits can be grown from what most people would consider impossible,” he says.

Lasagna in the Garden

On his farm, Reggie employs River Friendly practices that help build soil health, reduce water usage, and eliminate the need for synthetic pesticides and fertilizers. After collecting cardboard and coffee chaff donated from Bongo Java and Good Citizens coffee roasters, Reggie layers them with mulch. This practice, often referred to as the “lasagna method” will decompose the organic materials over time to create rich soil for Reggie’s plants.

A Steward of our Waterways

Aside from the lasagna method, Reggie’s Veggies uses other practices that earned it the status of River Friendly Farm. By maintaining a riparian buffer between his garden beds and the stream running through the back of his property, Reggie ensures that any runoff from his farm is captured and filtered by other plants before it enters the waterway.

Reggie’s Veggies also employs companion planting, a practice in which plants of different species intermingle beside each other in his garden beds. This inter-crop planting provides a natural pesticide service: plants that attract pests are protected by other pest-detesting plants growing beside them.

Community Health at the Center

While his nursing days are behind him, Reggie still keeps his mission of helping his community access fresh and healthy food at the forefront of his farm. Using his agricultural knowledge, Reggie has worked with area schools to plant gardens and has donated more than 1,000 plants to the JC Napier community.

From these endeavors, Reggie hopes that others will reap the benefits of using food as medicine, for both their physical and mental wellbeing.

“One of the things I was also trying to do out here is be an example, because if you again show people it can be done, it erases a lot of self doubt,” he says.

As for Reggie’s Veggies, the farmer envisions the space as becoming an outdoor grocery store and social space for the community. By providing a space where people can gather, buy healthy, sustainably-grown produce, and get to know their neighbors, Reggie hopes to empower his community to see the benefits of River Friendly farming and healthy food.