Hill’s Island: An Exploration of The Past 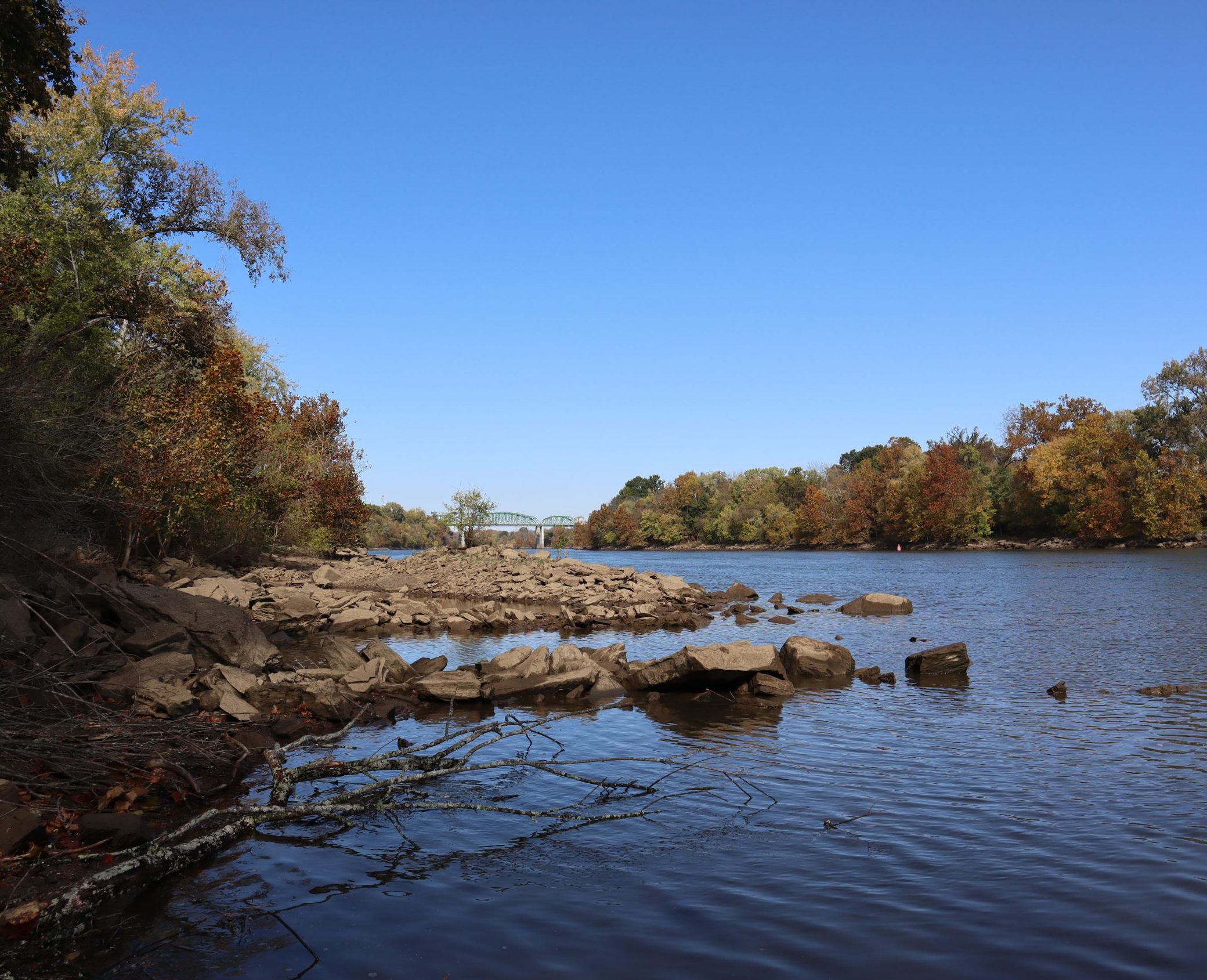 Join the Cumberland River Compact as we hear from Dr. Learotha Williams from Tennessee State University about the story of Hill’s Island.

Hill’s Island–a space originally occupied by Native Americans—bears the name of one of most revered slave traders in the antebellum South. Although largely inaccessible to the general public, is an area of the city that has an odd and mildly frenzied history. It became home to an enslaved African whose appearance frightened one of Nashville’s founding families and also served as a Lazaretto or quarantine station for enslaved Blacks who had recently arrived in Middle Tennessee. As an antebellum historical site, it sits in the Cumberland as a monument to Nashville’s first “Big Business.”

A century later it would become a recreational space for the city’s well-to-do population, leased out as a space that could host summer camps, and under the auspices of the Seven Day Adventist Church, its history would be closely associated with education and religion in the Athens of the South. This period in its history marks Nashville’s transition into a major Southern city.

Today Hill’s island sits in the Cumberland as one of the few pristine, undeveloped sites in the city. There is still much to learn about its antebellum past and the lives of Native Americans and enslaved Blacks who lived there, its role as a recreational space, and its overall role in the history of the Music City. As we consider its history in the 21st century Nashville, we grapple with how to reanimate and share these histories with new audiences.

Pre-Registration is Required for this Virtual Event.

This project is funded in part by a grant from Humanities Tennessee, an independent affiliate of the National Endowment for the Humanities.