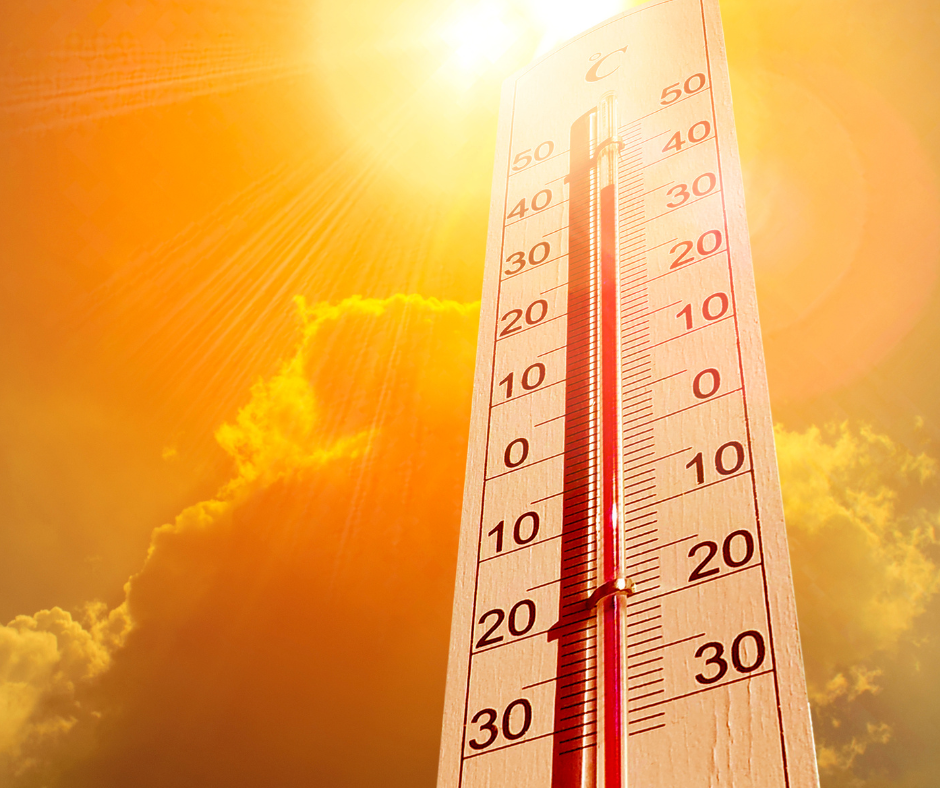 SUBSCRIBE TO RIVER TALKS ON APPLE PODCASTS, SPOTIFY, OR GOOGLE

The Summer of 2022 is already the second hottest summer in Nashville on record. And it’s not over yet. Urban areas like Nashville experience a phenomenon known as the Urban Heat Island Effect, which means temperatures are higher in the city than in surrounding rural areas. Vulnerable residents, such as children and the elderly, are at risk for heat illness when temperatures rise. Hot days aren’t just a nuisance. They’re dangerous. While it’s not always talked about, there are more heat-related deaths in the United States than deaths from floods, tornadoes, lightning, hurricanes, and blizzards combined. The hottest parts of the city are areas that lack trees and green spaces, which naturally cool us down.

Nashville is one of 14 cities in the US participating in an urban heat mapping campaign this summer. Community scientists from across Nashville will have the opportunity to participate in the campaign to map hot spots across the city by driving pre-determined routes with sensors attached to their cars. The data will show the warmest and coolest spots in our city to help inform heat mitigation efforts by city public health and environmental officials, nonprofits, urban planners, urban foresters, and researchers.

In this episode of River Talks, we are joined by some representatives from the planning committee to talk about urban heat and the campaign. 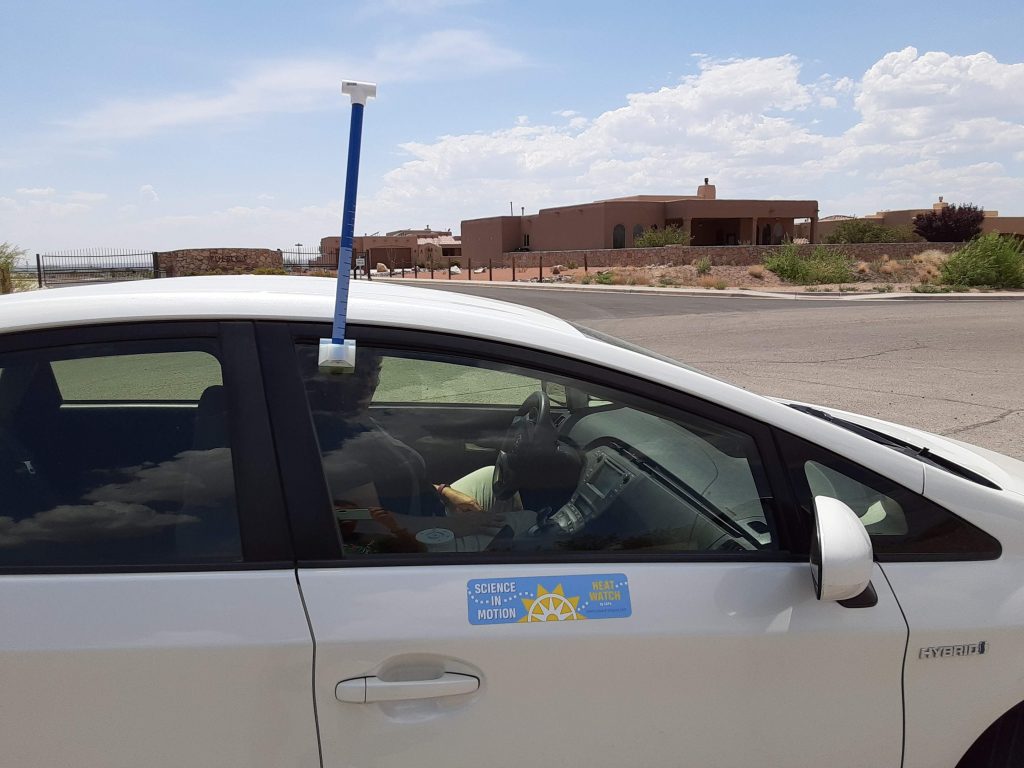