Climate Change will Require Resilience from the Ground Up 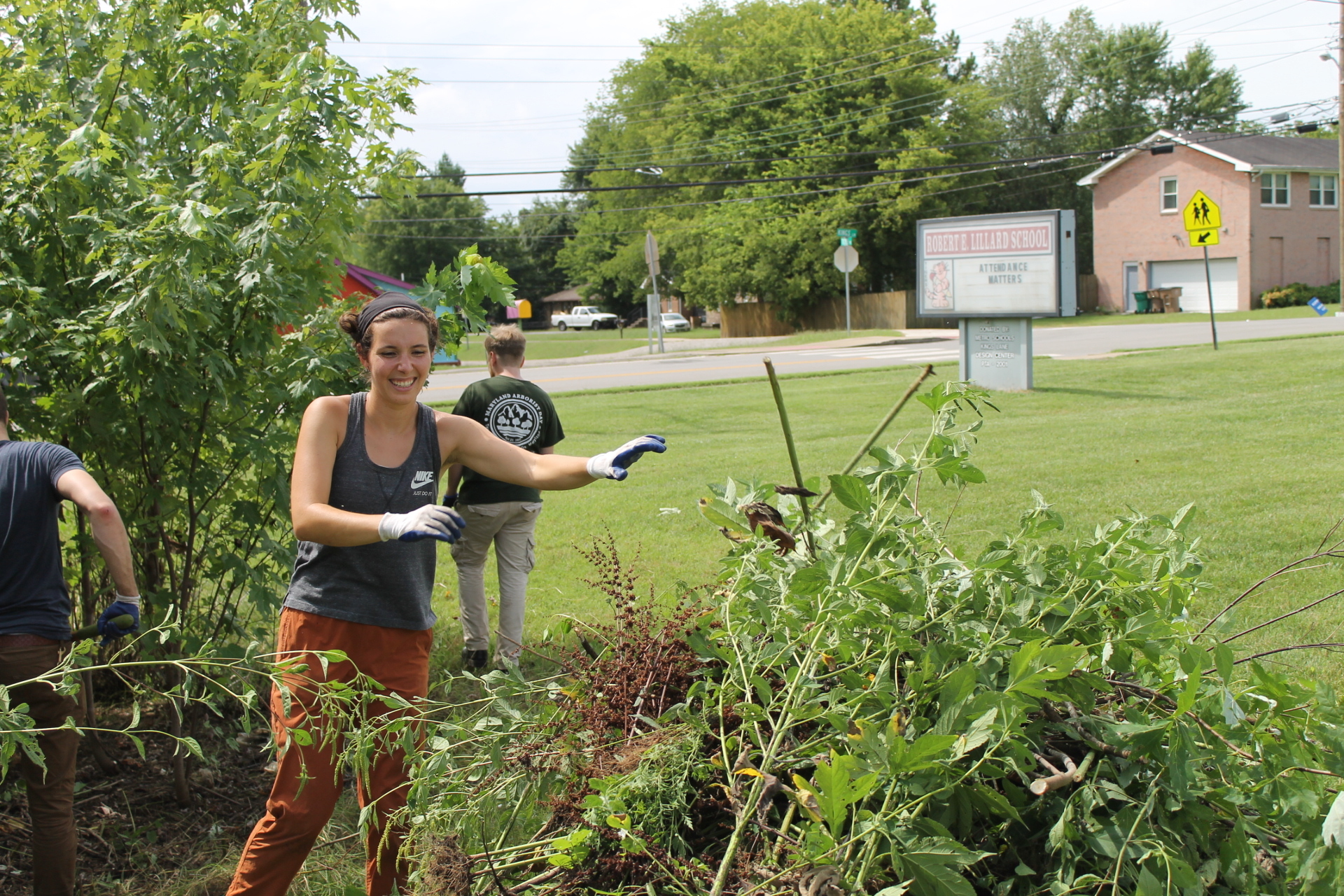 Climate Change is “baked in”.

In the past couple of years, “resilience” has become a real buzzword in the environmental and climate world. The U.S. Climate Resilience Toolkit defines resilience as “the capacity of a community, business, or natural environment to prevent, withstand, respond to, and recover from a disruption.”

Despite the fact that this broad definition includes prevention, the recent uptick in references to the importance of resilience, alongside the use of other jargon-y terms like “adaptation,” might seem like we are giving in to climate change. After all, we wouldn’t need resilience if we could just stop climate change from happening, right?

Even as we work hard to prevent more catastrophic warming, the reality is that some climate change is going to happen. It’s already “baked in” given existing levels of greenhouse gasses in the atmosphere.

So what, then, does it really mean to be “resilient” in a changing world? How can we harness the power of resilience for ourselves, our communities, and all of the people and places we love?

I moved to Tennessee just over a year ago and the state is rapidly feeling like home. I love the impossible green of springtime in the southeast, the way the rolling hills seem to go on forever, the endless supply of watering holes to take a dip in on humid summer days, and the bright magenta tails of the skinks that scamper up walls even on Nashville’s busiest streets. I am always discovering new places to explore, new life springing up in unexpected places. The vibrancy I saw in my new home surprised me—but so did the destruction.

Just a few months before I moved to Nashville, in March of 2020, a tornado ripped through the city, leaving rubble still scattered in the streets when I arrived. Then, in March 2021, Davidson County saw its worst flooding since the historic 2010 flood, and my AmeriCorps cohort was activated to pull up rotting floorboards and knock out drywall in destroyed homes. In July, Nashville’s skies were hazy with smoke from western wildfires, setting off an air quality alert and threatening vulnerable populations.

Even more recently, Tennessee had a record-breaking rainfall event that caused major flooding and killed over 20 people. And every summer, extreme heat threatens the lives of many, especially in urban areas like Nashville where temperatures are higher than in adjacent rural communities.

I spent my college years studying climate, but these events made the warnings I’d read in my textbooks feel tangible. It was suddenly clear that climate change was already happening—right here, right now, unfolding before my eyes in a place I’d grown to love.

Climate change, of course, is not a new phenomenon. The science has been clear for decades and many frontline communities, like those in low-lying island nations, have been facing down this existential threat for years. But it is also true that many folks are experiencing the more dramatic effects of climate change for the first time. There’s a stark difference between looking at graphs displaying increasing temperatures and seeing the effects of climate-fueled disasters littered through the streets of your city. I know that I am not alone in being afraid of what the future will bring.

As much as I am afraid, I am also immensely hopeful. To be resilient, to adapt, is not to give up. It is to recognize that change is necessary. It is to imagine a future in which we are thriving. To ask the question, how do we want to reshape our world?

A more equitable and sustainable future for all.

There is endless opportunity in the conversation around climate resilience. At the 2021 Nashville Youth Climate Summit, I helped facilitate an opportunity for youth to share their visions for our city. We asked our students to tell us what they wanted for Nashville’s future.

Young people don’t have the privilege of imagining a future without climate change, and so they picture a resilient one. Attendees wrote of a Nashville with “a better, bigger public transportation system powered by clean energy,” “beautiful parks where everyone could enjoy the shade of diverse trees,” and “more community initiatives to improve the environment”.

The students imagined streets “filled with bikers and pedestrians who hold their heads up high because the future is bright” and “a political system where honesty, kindness, and integrity are valued and where the authorities care for and act on behalf of the people.” A Nashville where “love is the motive and sidewalks are the mode.”

The students did not limit themselves to a picture of society that matched that of today. Instead, they hoped that in responding to climate change, in proving ourselves resilient, we could build a more equitable and sustainable future for all. This form of resilience is sometimes referred to as “bouncing forward.” So, what would it look like to bounce forward here in Tennessee?

Climate change is not just an environmental problem, it’s a human problem.

The greatest climate threats faced by our state include extreme heat, flooding, drought, and wildfires. Solving these problems effectively will require us to look at the ways in which climate change intersects with social justice issues. Increasing energy efficiency in homes and buildings, for example, if done in an equitable way could also reduce the burden of heating and cooling costs on low-income residents.

Decreasing paved, impermeable areas and increasing green space to help mitigate flooding would also improve air quality and decrease health problems for vulnerable populations. Supporting localized food systems will improve access to affordable, healthy food in the face of climate events like droughts in other areas of the state and country. And, of course, building resilient infrastructure has the potential to provide jobs for many people. Climate change is not just an environmental problem, it’s a human problem. It requires human solutions.

Doom is Not an Option.

As I buckle in for the next decade of change, hopefully for the better, I also wish for resilience for myself. Studying and working on climate change is heavy and climate-related mental health challenges are becoming ever more prevalent. As someone who struggles with anxiety even when not facing down existential threats, I know that continuing to engage with climate change in the coming years will also require me to focus on myself, on the ways in which I can bounce forward in response to this challenge. I will need to treat myself with the same care and thoughtfulness with which I strive to treat the earth.

For me, bouncing forward means developing patterns of self-care that will sustain me throughout and beyond the climate crisis: taking time for slow mornings, finding community in both work and play, counting my breaths in the moments I feel overwhelmed by all that needs to be done.

Above all, resilience in the face of the climate crisis will require us to shape our own hope. Accepting the narratives that all is doomed is not an option; the way to a thriving future cannot mean bouncing back, only bouncing forward. There is always a better world that is possible if only we don’t limit ourselves to what we see today, if only we allow ourselves to imagine. 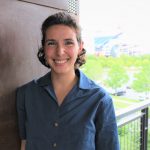