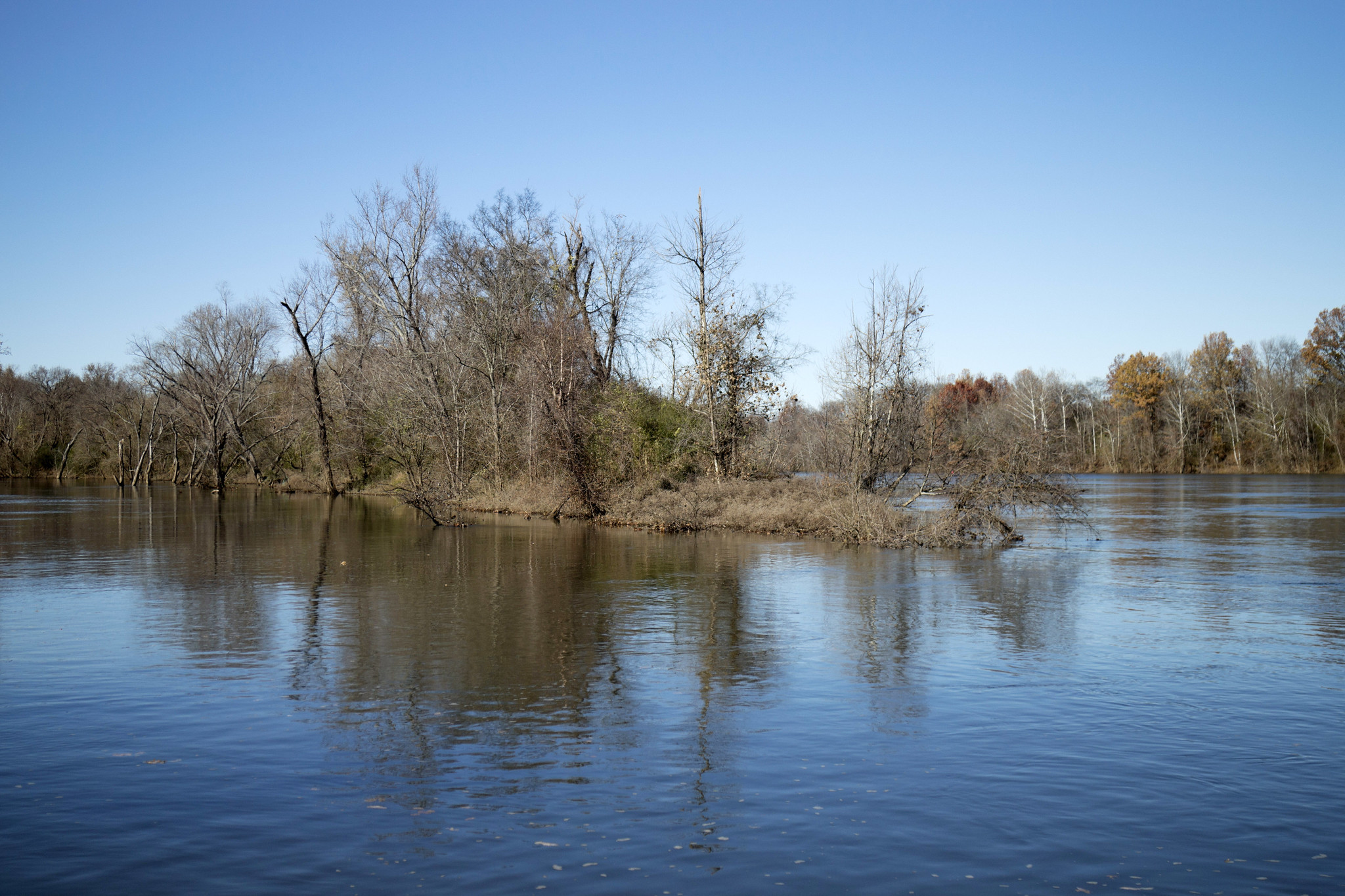 As Nashville continues to grow, properties along the banks of the Cumberland River have become coveted parcels of land for developers. There are plans to dramatically change several areas of the riverfront in the coming years. But one section will remain untouched and under the continued stewardship of a conservation group.

TennGreen Land Conservancy has generously gifted Hill’s Island, located on the river in Madison, to the Cumberland River Compact. 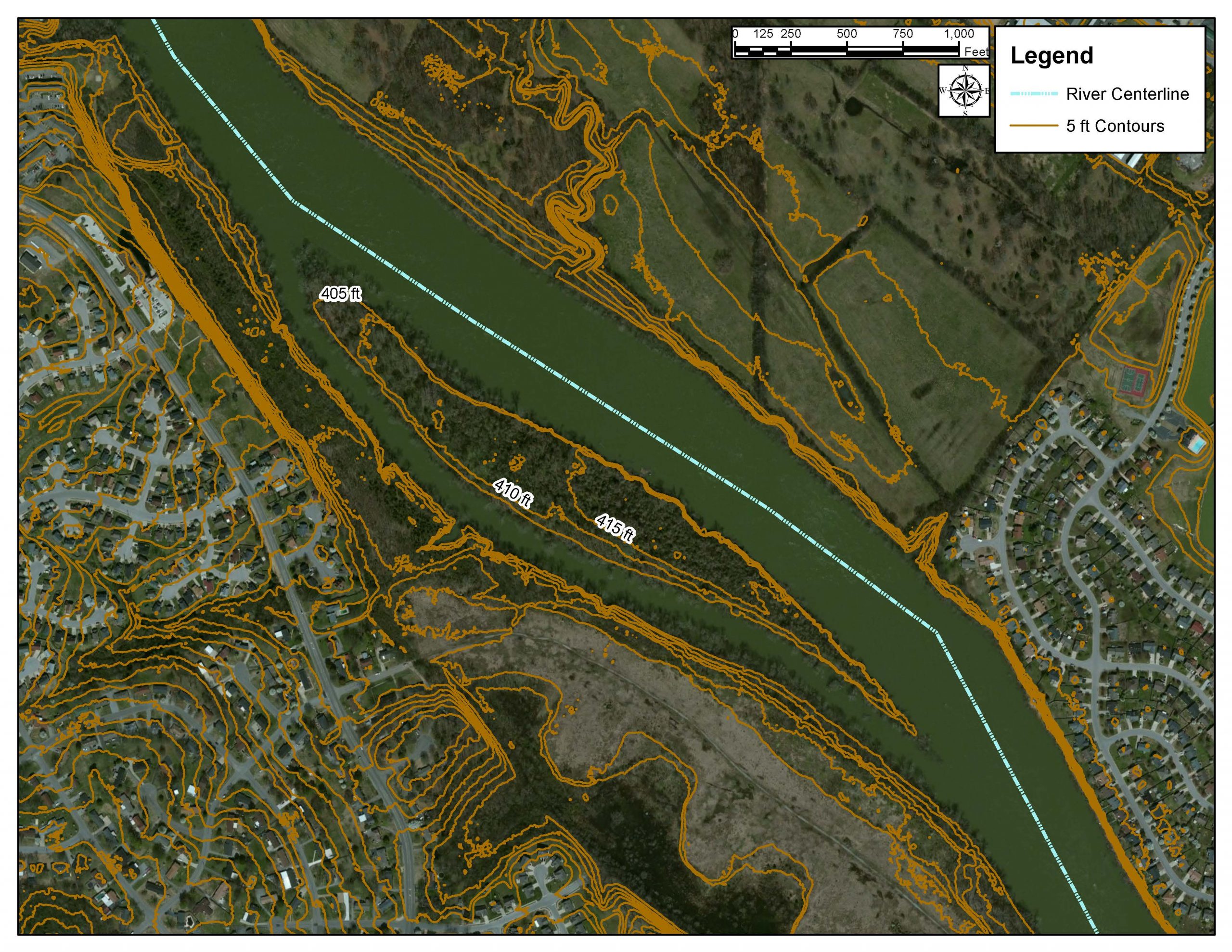 Hill’s Island is a 20-acre parcel of wooded land that stretches nearly a half-mile adjacent to the northwestern bank of Neely’s Bend, just before the Old Hickory bridge. The Cumberland River forms a small channel to the west of the island. The west channel measures approximately 30 feet wide and seven feet deep, creating a wilderness corridor for paddlers, fishermen, and island hikers. The east side of the island is sunny and gently slopes to the main channel of the Cumberland, making it ideal for walking, swimming, and fishing.

Exploring the island on foot reveals a pawpaw grove, Tennessee’s native citrus tree, at the island’s north end and sycamores, red maples, and hackberries that stand tall throughout the property. A wide variety of wildlife is attracted to the property, including deer, turkey, herons, raccoons, snakes, otters, and a bald eagle.

There is concern about exotic invasives that have taken over much of the island. Due to the varying water levels of the river, especially during high water, the island collects debris.

Depending on the water level, the Cumberland River side of the island presents an inviting rocky beach that no doubt has attracted swimmers and picnic-ers for many years. However, this section of the Cumberland River has a certain quietness to it. Pulling up on the shore and venturing up the banks and into the woods, you might think you were the first to discover it!

The wildlife certainly doesn’t expect your visit as you might startle an unsuspecting flock of turkeys or spook some casually grazing deer. The birds overhead up in the tall trees start to protest and yell as you walk under their peaceful perch. 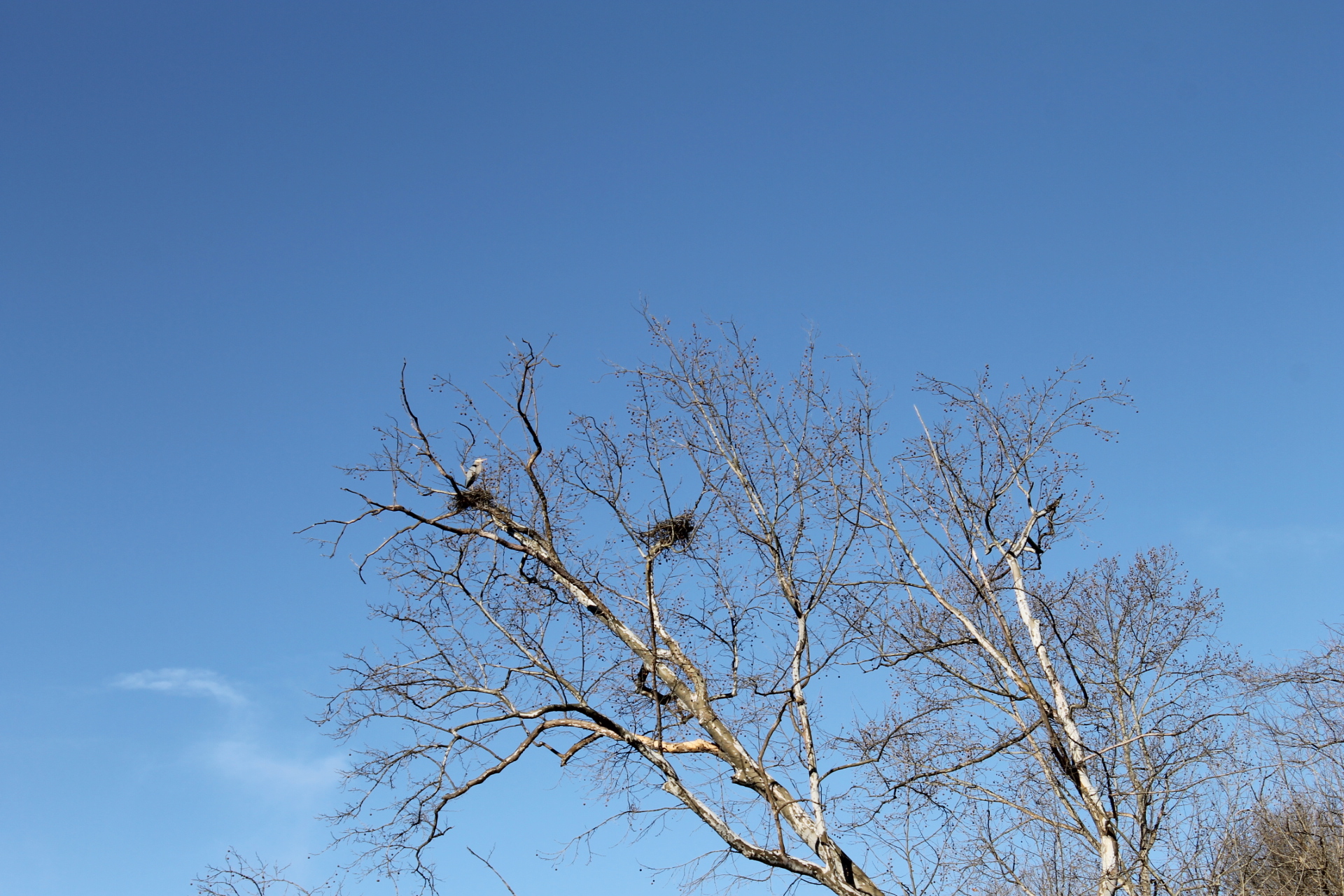 An Environmental and Educational Vision

Until June of 2021, Hill’s Island had been under the ownership of TennGreen Land Conservancy (formerly the Tennessee Parks & Greenways Foundation) since 2006. TennGreen is the oldest accredited statewide land conservancy in Tennessee and continues to help landowners and communities to protect large, connected natural areas that support a diversity of life, inspire appreciation of nature, and spark action to protect the water we drink, the air we breathe, and the land that sustains us all.

In the years following TennGreen’s acquisition of the island, visions for the future of the island as an outdoor classroom and wilderness park were put to paper. The plans reflected both the values of keeping the land wild and rustic while also providing a unique and responsibly managed educational venue for the community to build a stronger connection to the Cumberland River and the species (and humans) that rely on it. TennGreen approached the Cumberland River Compact with this shared vision, after determining that the endeavor laid outside TennGreen’s primary mission.

“TennGreen Land Conservancy is happy to have donated Hill’s Island to the Cumberland River Compact to further its mission. CRC is a great steward of our river and its watershed, and we know CRC will be an equally good steward of the island.  We look forward to additional partnership opportunities to protect our lands and waters” says Steve Law, Executive Director, TennGreen. 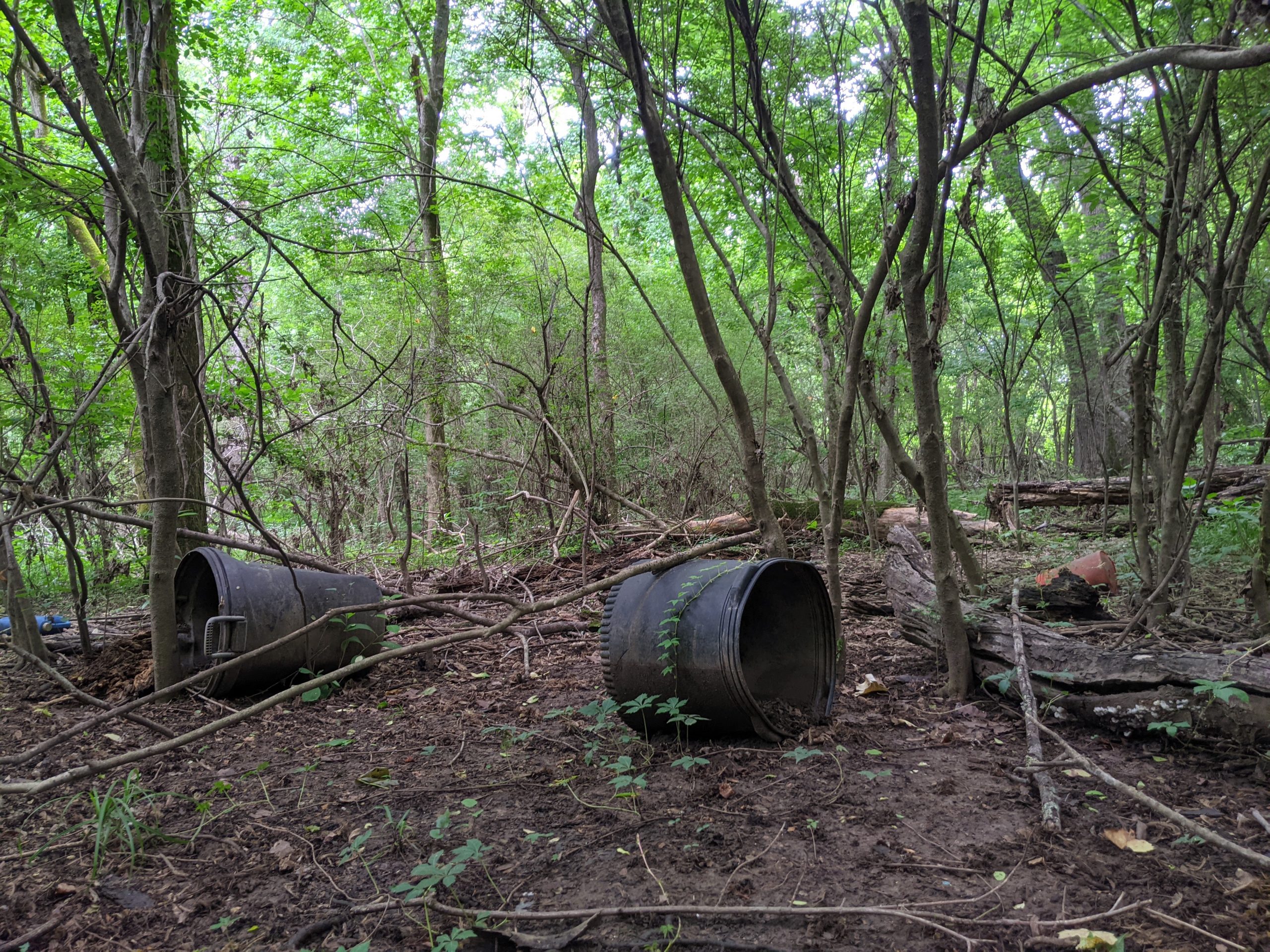 A Shared Dedication to Stewardship

“The Cumberland River Compact is deeply appreciative of TennGreen Land Conservancy and their gift of Hill’s Island. We are thrilled by the island’s far-reaching potential and embrace cooperation between non-profits as a powerful force for the greater good! These 20 acres represent a unique setting for research and an inspiring educational forum. Rare is the opportunity to experience, first-hand, biodiversity in the Cumberland and bear witness to the power of water in the natural world. The Compact, like TennGreen, takes very seriously the mission of preservation. We share a dedication to the stewardship of Hill’s Island, ensuring it will remain a pristine and natural space for generations to come,” said Kaaren May, Chair of the Cumberland River Compact’s Board of Directors.

Cumberland River Compact staff will now evaluate the environmental and educational opportunities Hill’s Island offers to determine what programs can best serve, not only the community but also the Cumberland River. 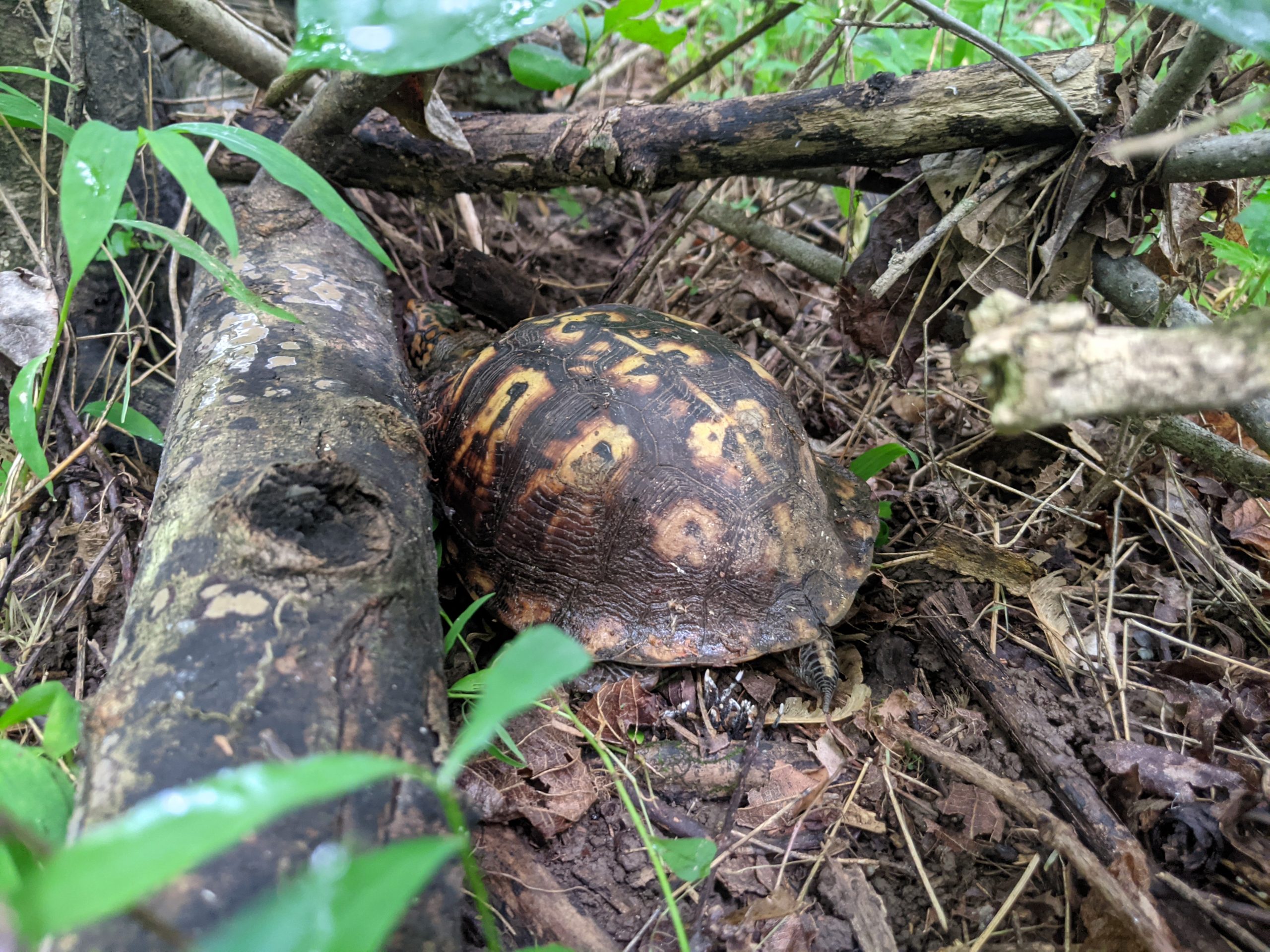 There is much to learn about the historical significance of Hill’s Island. As a steward of this land, the Cumberland River Compact commits to the exploration of the knowledge and history that comes with it. We look forward to sharing that with you as we learn it.

Hill’s Island, like the rest of Middle Tennessee, is the ancestral lands of the Shawnee and Cherokee peoples. Hill’s Island is adjacent to land farmed by some of Tennessee’s earliest white settlers. Andrew Jackson lived just a short distance down the Cumberland River from Hill’s Island on his property, the Hermitage. Because the exact use or ownership of Hill’s Island has not been documented, further study is needed to verify ownership.

As legend has it, an African-born slave known as “Guinea George” occupied the island together with his wife and children. “Guinea George,” also the colloquial term for the King of England’s gold coin produced at the time, was supposedly sequestered to the Island because of his intimidating nature.

Hill’s Island was also once in possession by Henry R. W. Hill, its eponymous owner. Hill was a wealthy slave trader that detained slaves on the island before sending them to New Orleans to sell.

The Island was next purchased by Ellen G. White in the 1880s as part of a 412-acre property for the Seventh Day Adventists who built a self-sufficient farm and later a school, Madison College, on the adjacent property. 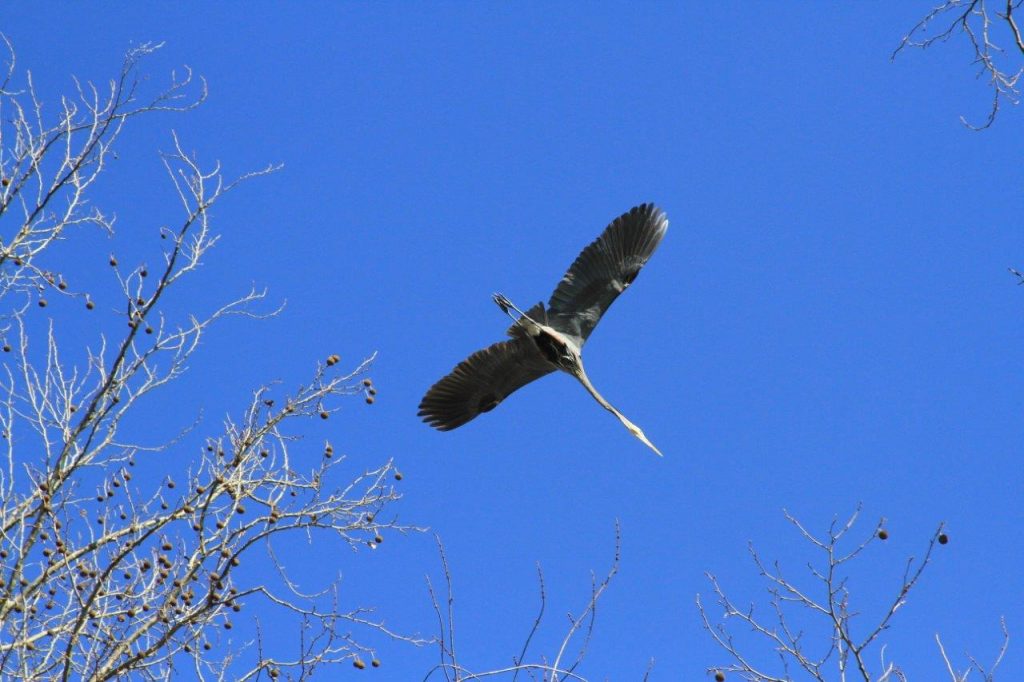 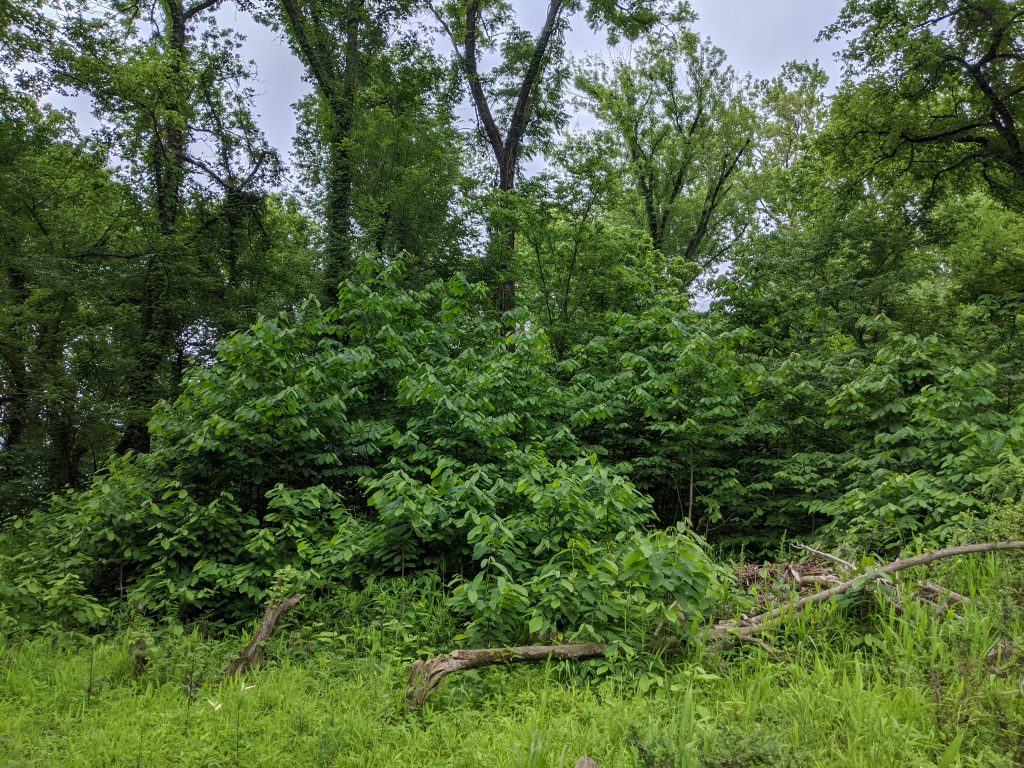 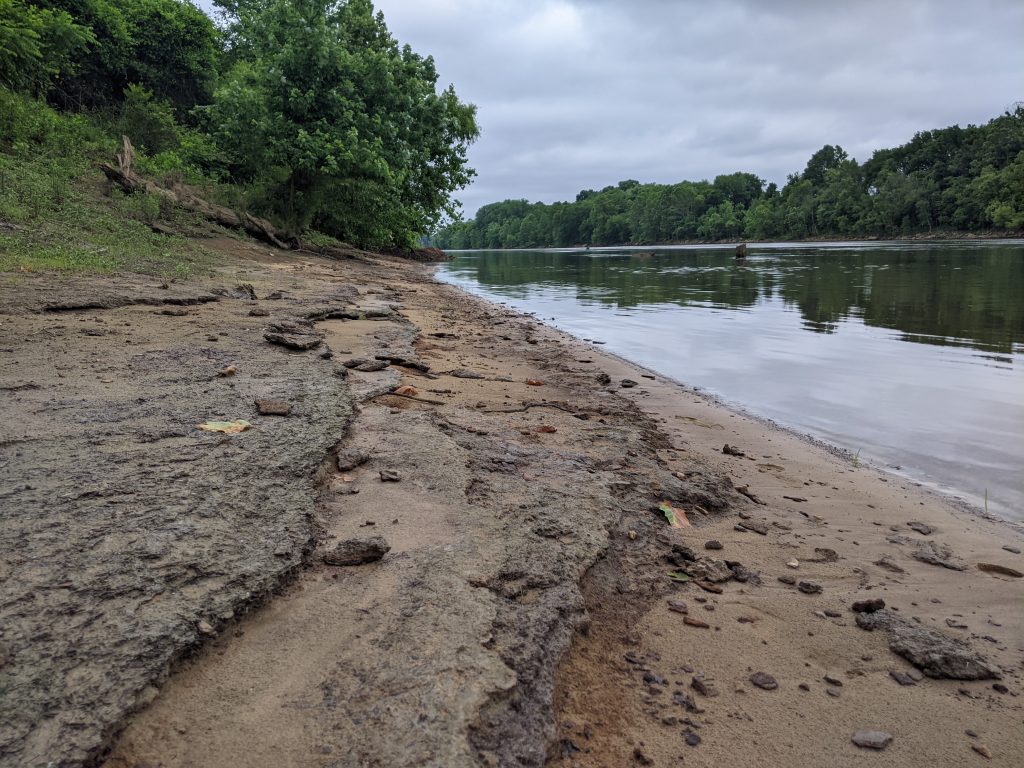 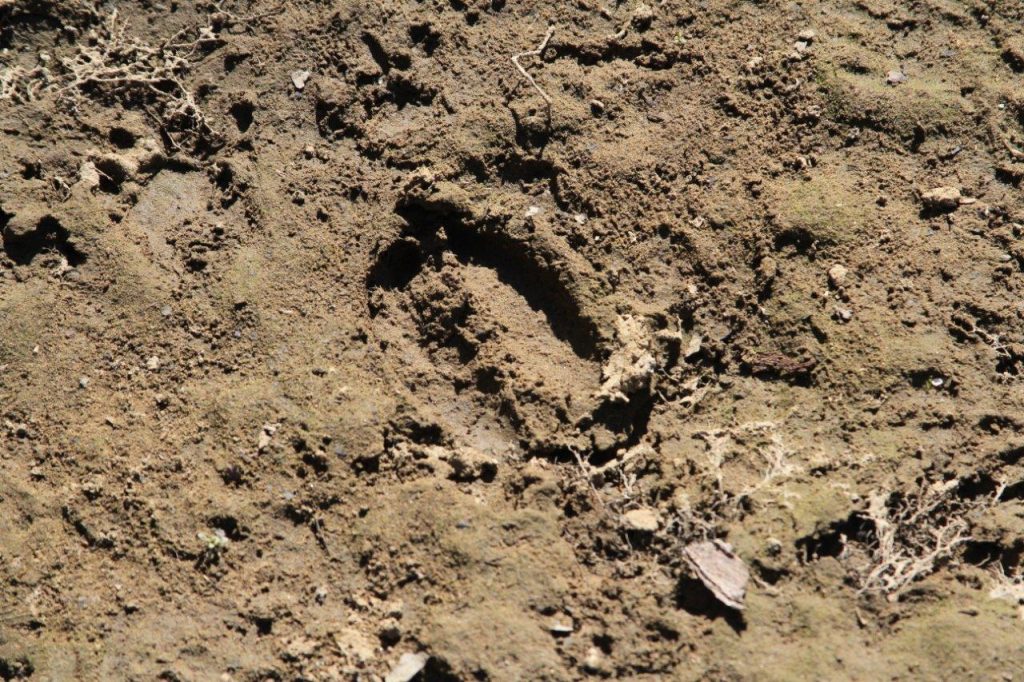 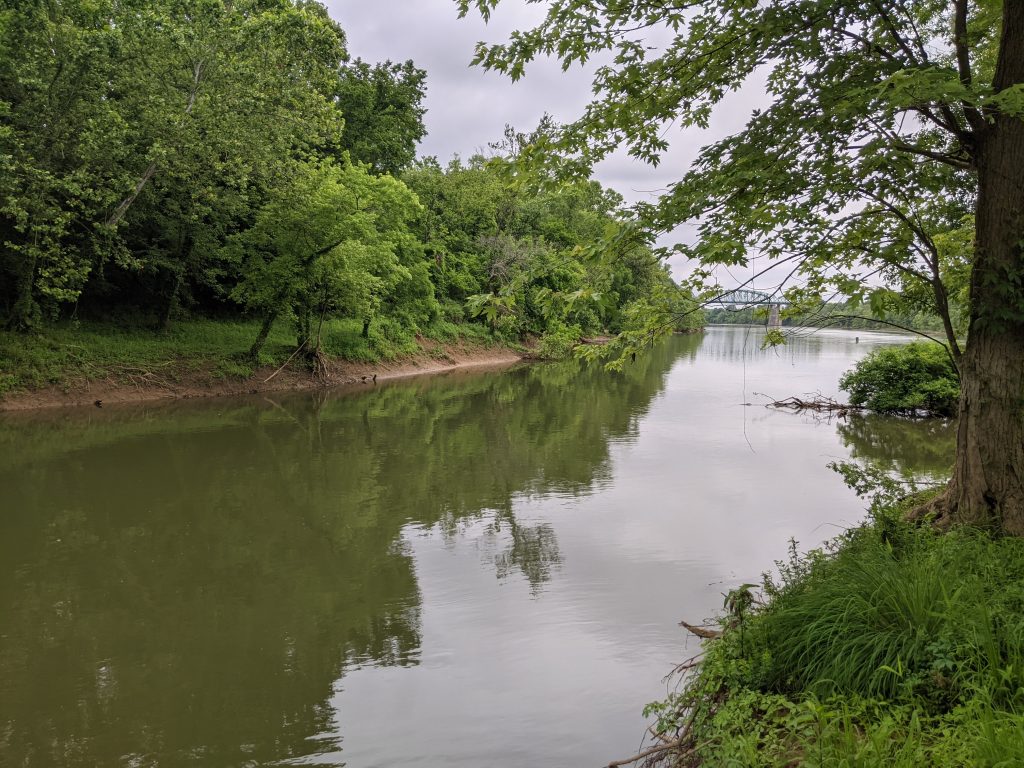